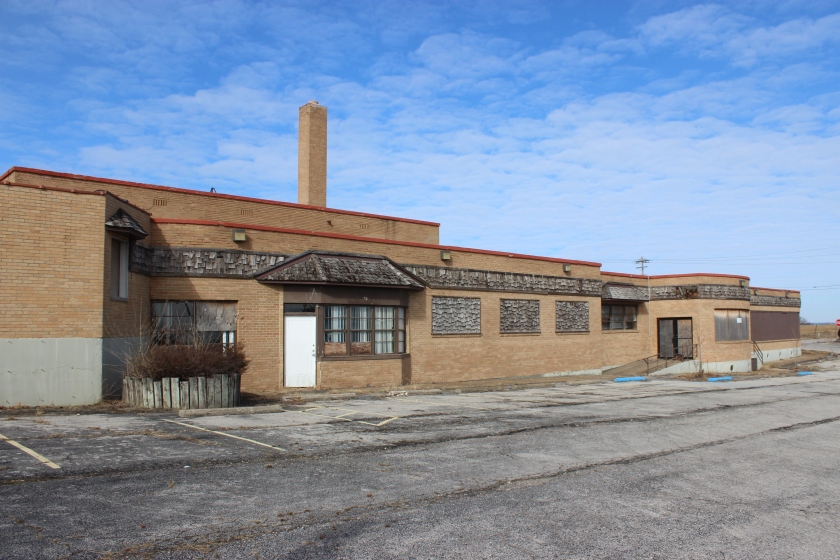 It was so cool to be back in the old Diamonds. First time since 2006, I guess. And the spirits are still as active as last time. Nothing bad or evil, like the rock thrower or the shadow that challenged me, but spirits who moved the rods for almost everyone and showed themselves with K2 readings and by making noise. One of my people, in the basement, asked it to throw something to let them know it was there. Hearing nothing, they walked into the next room, and then heard the crash as something fell to the floor. The crowd ran back in, but could find nothing new on the floor. There was nothing on the ceiling but rafters and metal bars, not a thing that could have fallen. Both nights, people became believers. 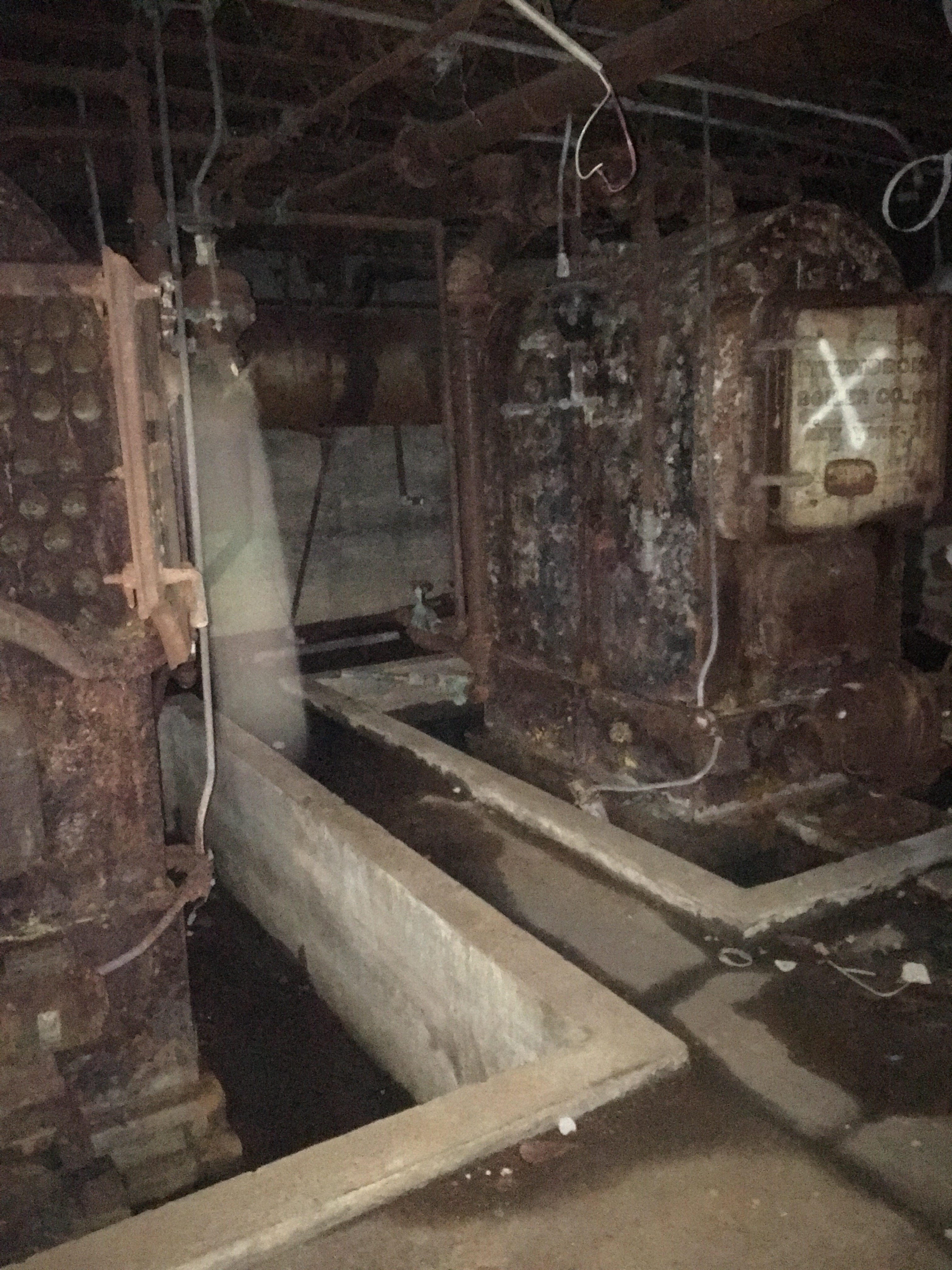 Between the boilers, you can see a mist that was captured by one of the guests. The night before, the image of a child was found in the same basic spot.

The boy is standing between the white tanks and the  boiler, with his head cocked to one side. If you having trouble seeing him, check out the lower circle here. 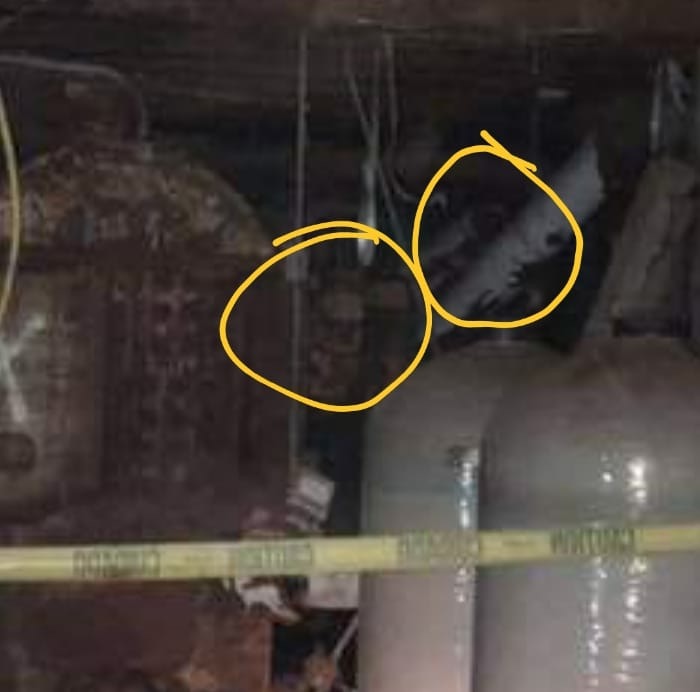 It’s rare to get a photo this good. But, probably not for the old Diamonds.

I certainly want to thank the kind folks at the Friends of the Pacific Library for asking me to participate.  I was able to do a little ghost hunting in here myself. Also have to commend the ghost hunters who came with me on their own time to help with the groups. Ray, Ted, Troy, Jan, Mason, John, Tim, and Ken. ( I hope I’m not forgetting anyone!) They also kept the folks entertained and interested as they checked out the building. And a big thanks to the owner of the building who donated its use to Friends of the Library. They made over $2000 in two nights.

And, of course, the hard work of the ghosts who tried to entertain us. But they still can’t come home with me.